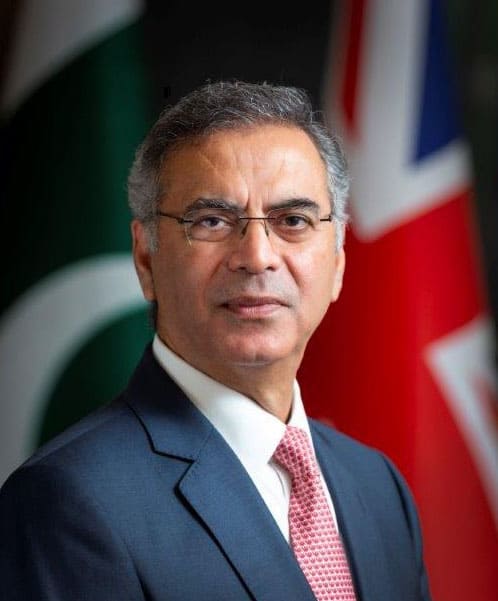 Joined the Foreign Service of Pakistan in 1986.

Presently, he is serving as High Commissioner of Pakistan to the United Kingdom of Great Britain and Northern Ireland since 14 September 2020.

Received the Order of Independence Award from the Government of the United Arab Emirates.

He is married and has three children. His wife Ms. Leena Salim Moazzam was also a career diplomat.